​Peter Thompson taught geology at Cornell College in Iowa and the University of New Hampshire.  His research has involved mapping bedrock for state surveys in New England, most recently in the Moosilauke area.  For many years he and his wife Thelma mapped in the Green Mountains, and he helped edit the 2011 Bedrock Geological Map of Vermont.  However, through teaching all sorts of courses at the undergraduate level, Peter has a wide range of interests and knowledge about geological materials and processes:  rocks, ores and minerals, fossils, landforms, folds and faults, metamorphism, volcanoes, environmental geology, groundwater, glaciers and rivers. 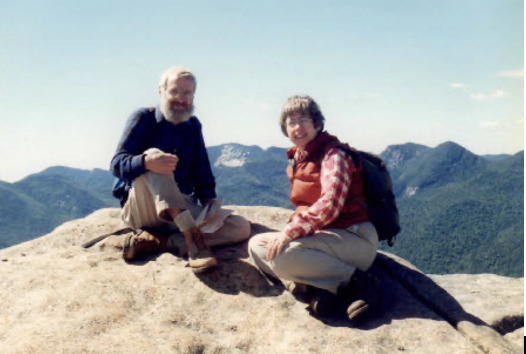 ​
Peter grew up on a dairy farm in rural Vermont, observing and learning about natural history and of course, collecting rocks.   He started out as a French major at Dartmouth, but after two courses in geology, said to himself, “Oh, people do this for work; it’s not just a hobby”, and that was the beginning of a lifelong passion for the study of the Earth.  When they heard of his switch in majors, his parents commented, “We always thought you’d grow up to be a civil engineer!” 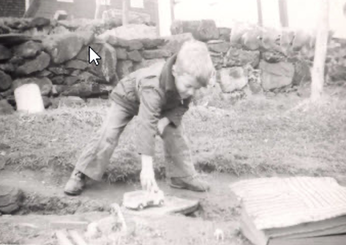